Listen To My Story 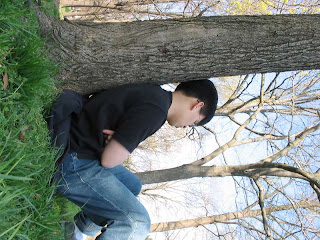 Years ago, I came with an experience with an absolutely gorgeous woman. I had a crush on her since the very first moment we met. I kept that felling for 2 years while I was also trying every way to get closer with her. Knowing that she did not walk away when I approach her had really made me believed that she was destined for me. I still remember that in January 2003, the door was suddenly became wide-opened and we started to have in-depth relationship. For me, she was the best thing God has ever created and she's absolutely an angel who is extremely beautiful. In Feb, the miracle happened. I really thought it was the happiest moment in my life when she accepted my proposal for a date. I still couldn't believe it that I could spend about 4 hours together only with her.
-
But the old saying was right: "All that glitters is not gold". I have to check whether it is gilded or real golden. She's turned out to be mere gilded: beautiful on the outside, but not in the inside. She was using me to make her ex-boyfriend jealous. She didn't love me at all. She knew how I felt toward her and she used that as a way to manipulate me. Ever since that time, I swore to myself that I would never let myself be drawn into love only by physical appearance. Nest time I fall in love should be I love that person because of who she is and not how she looks.
-
That experience had really changed me. I felt it stupid if I saw a beautiful woman and suddenly try every way to impress and win her heart. I would never do that since I don't know who she is. For me, that kind of action is the same as that of the animals. The male sees an attractive female, then the male starts to chase her and finally, has sex with the female. It is stupid if you act in the same way. You don't use your brain or intellect. You're controlled by your hormone.
-
I'm not saying that I'm not attracted to a beautiful girl. What I'm saying is I won't let myself fall into the same trap again. I have to know a person before I can start to fall in love with her, not the other way around.
-
Now comes the problem. I'm a romantic person. Now, I'm in a position that I badly need a girlfriend. But I don't have one or anyone to be one. I'm starting to think that maybe I have to change. Maybe I'm too idealistic. Maybe I was wrong so far.
-
I still feel inferior when I meet a nice-looking girl. I don't know why I don't have the courage. I know that I'm no hunk, maybe that's why. I'm not rich not come from a rich family. I never plan to be rich either. I like and enjoy a simple life. I am overweight, arrogant, and have pimples. I'm really afraid of being rejected. I am no good, a loser, and will always be a loser.
-
My only comfort is Jesus because he loves me just the way I am. I'm waiting for the special girl who'll be my future wife but I don't know when can I meet her.
Reflection Relationship 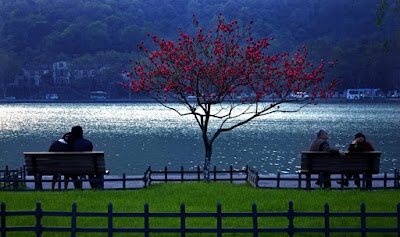 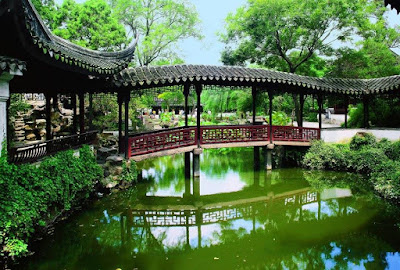