The Forbidden Kingdom & The Prince Caspian 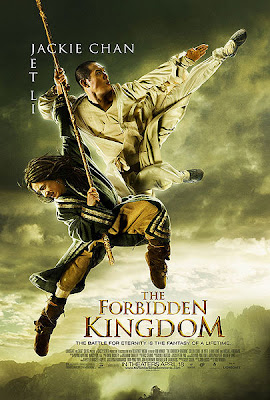 I finally able to watch the first collaboration between Jackie Chan and Jet Li in a movie, The Forbidden Kingdom. Although I would love to see my favorite Kung Fu actor Sammo Hung played a role in the movie, I still think that the movie already has its own magic with the excellent cast picks. This is another Kung Fu movie which is Hollywood-themed, much like the Kung Fu Panda. The drama is very poor, but the fights really make us get the thrill.

The story is about an American Kung Fu fighter wannabe named Jason (Michael Angrano) who happened to go to the ancient world with a mission to bring back the magic staff to its original owner, The Monkey King San Wukong (Jet Li). He met one of the Drunken Immortals, Lu Yan (Jackie Chan), who saved him during a dispute with the soldiers. He soon made Lu Yan to be his Master to teach him Kung Fu to protect the staff. The staff is then stolen by The Silent Monk (also Jet Li) who is based in a temple. Lu Yan then fought with The Silent Monk over the staff with nobody wins the match. They both finally agreed to help Jason on his mission and to teach him Kung Fu together. On their mission, they are also followed by Golden Sparrow (Crystal Liu) who wanted to revenge her parents' death to the Jade Warlond (Collin Chou). 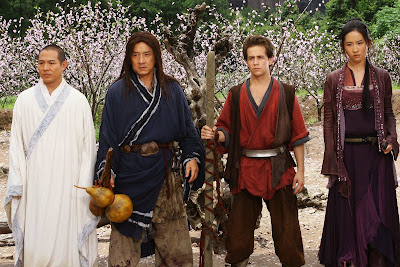 They arrived at the Five Elements Mountain and had a fight with the Jade Warlord and white-haired female witch-assasin named Ni Chang (Li Bingbing). The Silent Monk was killed by the Jade Warlord but Jason was able to give the staff back to the frozen San Wukong who soon came to their rescue. It was finally clear that The Silent Monk was actually the magic fur owned by San Wukong. Sparrow tried to kill the Warlord but she was unable to match the his power until she was finally killed in the battle. Jason finally killed the Warlord using Sparrow's jade dart as the revenge for her death. When Jason returned to the future, he met both Lu Yan and Sparrow in his real life. 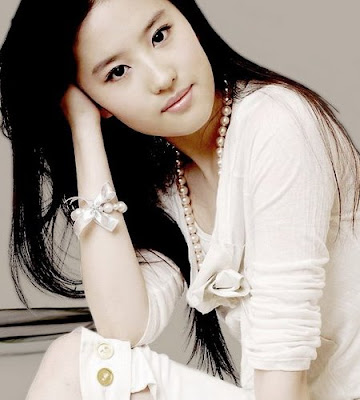 My favorite part in the movie is when Jackie prayed to Buddha for rain in the desert, Jet Li answered his prayer by peeing him.

I also have watched the second in The Chronicles of Narnia movie series: Prince Caspian. Since I love the book so much, I kinda disappointed knowing that the movie is much different from the book. This is my comment about the movie: 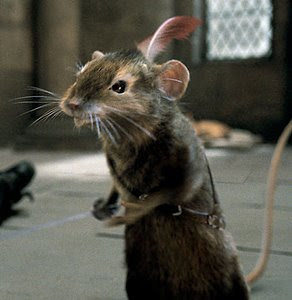 Anonymous said…
say no to susan and caspian's love..
4:25 PM