Lillian Russell: The Greatest Star of The 19th Century 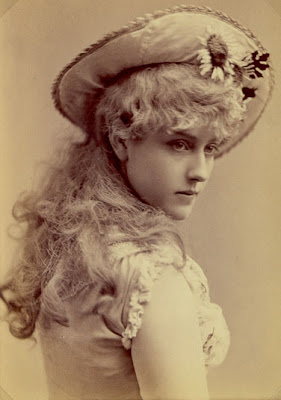 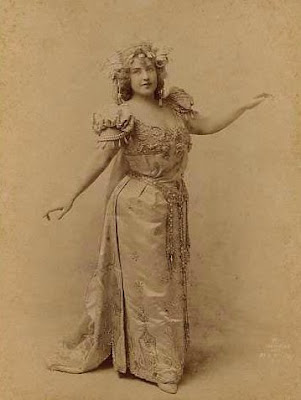 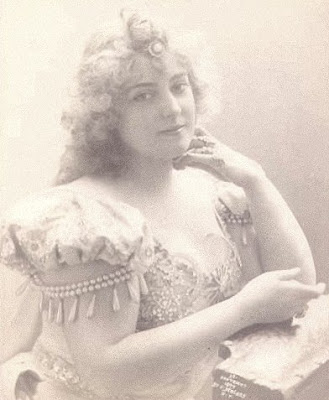 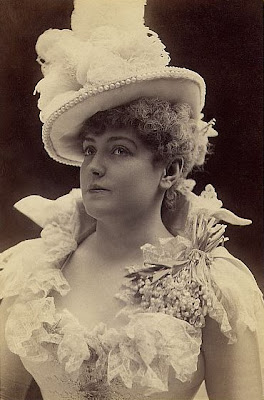 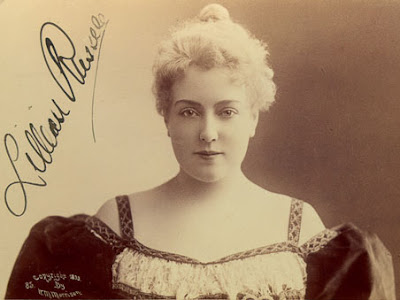 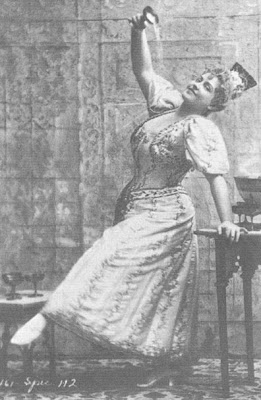 Lillian Russell (1860-1922) was perhaps the most well-known celebrity in the 19th century. I put some of her pictures here to describe what beauty was like in that era.


Lillian Russell was one of the brightest stars of late nineteenth-century musical theater. Born Helen Louise Leonard in Clinton, Iowa, Russell initially studied voice in Chicago and New York with the goal of becoming an opera singer. Ultimately, however, she settled on a career on the popular musical stage, and in 1879 she made her New York stage debut in the chorus of Gilbert and Sullivan's H.M.S. Pinafore. About a year later, she came to the attention of theater owner Tony Pastor, who gave her a featured spot in one of his musical variety shows, billing her as an "English ballad singer." By the late 1880s, her statuesque figure, radiance, and clear lyric soprano voice had won her legions of admirers, and over the next decade or so, she reigned supreme as America's favorite star of light opera and musical revues. Describing Russell's impact on her audience, fellow actress Marie Dressler observed, "I can still recall the rush of pure awe that marked her entrance on the stage. And then the thunderous applause that swept from orchestra to gallery, to the very roof."

Tales of Russell's conspicuous indulgence in luxury, her multiple marriages, and tempestuous dealings with theater managers contributed as much to her celebrity as her stage talents. Another ingredient was her sense of style, and for many years her gowns and jewels set the standard for elegance in women's fashion.

Throughout much of her career, Russell specialized in operetta, but in 1899, just as her popularity was beginning to wane, she found a new outlet for her talent when she became a featured performer in the variety shows of Joe Weber and Lew Fields. "Come Down, Ma Evenin' Star," from Weber and Fields's 1902 production Twirly-Whirly, became the signature song of Russell's later years and is the only one that she is known to have recorded